Preserving farms and ranches in the East Bay and encouraging close-to-home farming and gardening is a dynamic aspect of JMLT's mission. We protect agricultural land that is at risk of development, and in many cases we lease it to ranchers and farmers to preserve the land’s role in local food production. Many of these farms and ranches have historical significance. The Ohlone people occupied the Bay Area for centuries, until the period between 1784 and 1846 when the Spanish and later Mexican governments encouraged settlement of California by making large land grants to prominent men for raising cattle and sheep. Much of the land preserved by JMLT in the hills of northern Contra Costa was originally part of Rancho El Pinole, granted in 1842 to Ygnacio Martinez. Cattle still graze the green hills of Fernandez Ranch as they have for centuries, and Carr Ranch operates today much as it did when a single ranching family owned it for over 100 years.

Historically, the valleys in the area were dotted with orchards of fruits and nuts. JMLT's acquisition of West Hills Farm preserved a former fruit farm owned by a neighbor of John Muir. This is the newest addition to the John Muir National Historic Site. Located in Pittsburg, Family Harvest Farm helps transition-age foster youth to thrive by operating a sophisticated 3.5-acre urban farm next to busy streets and in the shadow of a modern freeway. In Martinez, students grow fruits and vegetables in community garden plots near their school. Food and healthy living is at the heart of what we do. 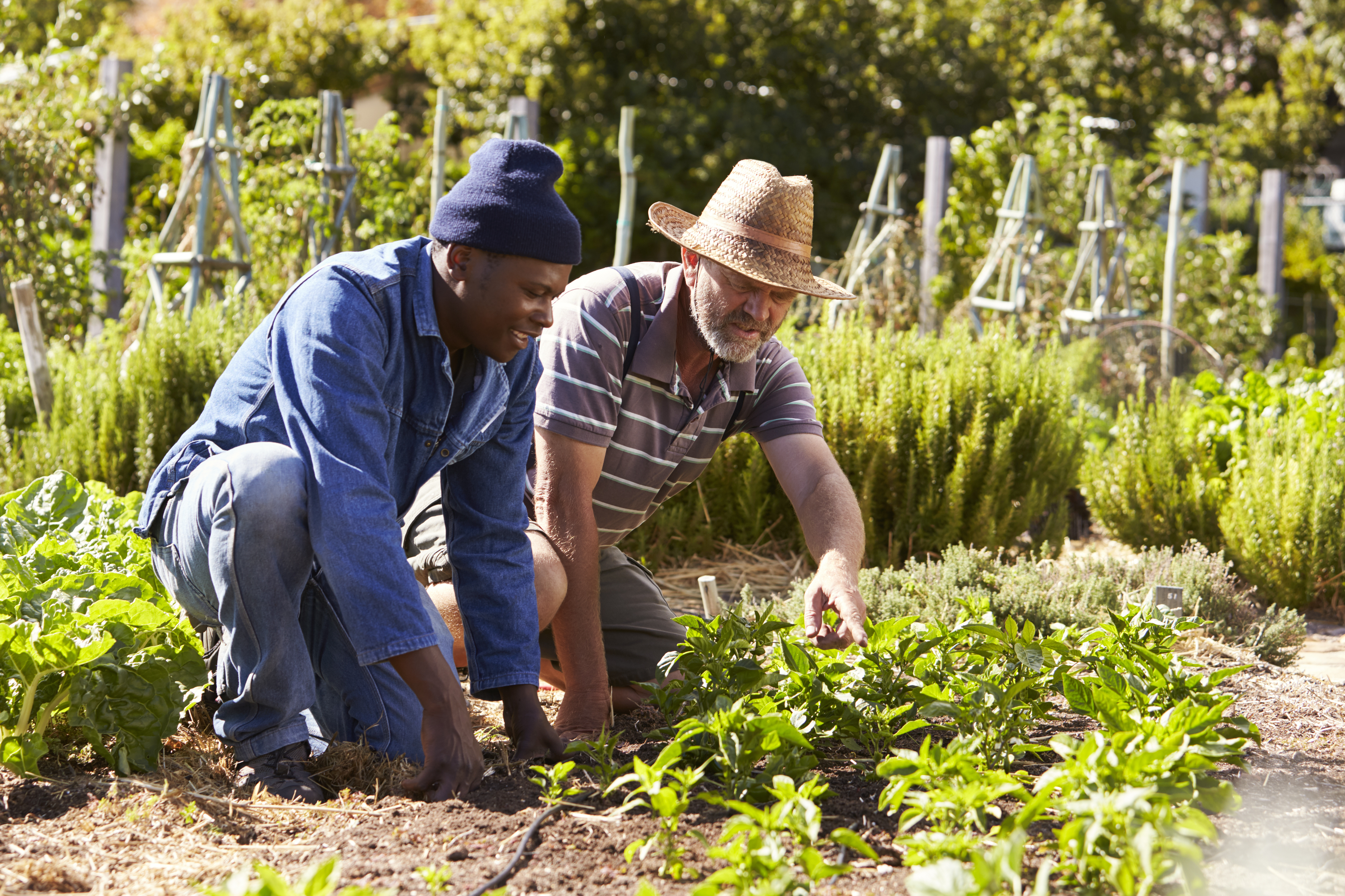 When Martinez residents wanted a place to dig in the dirt, to plant, to reap an edible harvest, the Land Trust helped establish a community garden in partnership with the City of Martinez. JMLT has sponsored the popular 4-acre garden, which is located in Hidden Lakes Park, since its 1997 inception.