Mitigation Conservation is a highly efficient program of John Muir Land Trust, producing significant conservation results without much cost to the JMLT community. State and federal laws require commercial and residential developers to consider the potential harmful impacts on species, habitat, and farmland when building on undeveloped land. Mitigation is the set of measures by which these harmful impacts can be minimized or offset. These actions range from avoidance to restoration to compensation.

People are most familiar with mitigation as compensation—protecting other land that offers an equivalent benefit or resource. For example, if constructing a new highway requires the destruction of wetlands, then wetlands in another location may be protected. Protection is usually accomplished in one of two ways: acquiring and holding the mitigating land by a conservation organization such as a land trust, or via conservation easements where title to the land is held by one party, but its development rights are held by another. Easements offer great flexibility. If a property provides rare wildlife habitat, the easement might prohibit any development whatsoever. An easement on a farm, however, might allow continued farming and agricultural improvements to the land.

How does it work?

At JMLT, we believe that correctly handled Mitigation Conservation can be a win for everyone. Proponents are allowed to build needed new projects. Wildlife and plant species are protected. The economic and quality-of-life benefits of natural lands are preserved. Outdoor and wildlife enthusiasts know that inevitable development will proceed with lower harmful impacts in important areas. Land trust supporters get even more value for their contributions. JMLT ensures that carefully measured mitigation projects are essentially self-funding, and that stewardship endowments will cover future costs.

THINGS TO KEEP IN MIND

Magee Preserve is the latest addition to JMLT's Mitigation Conservation portfolio. Owned by the Magee family for decades, a 29-acre portion of the property is being developed into a new residential neighborhood. As mitigation for this development, East Bay Regional park District (EBRPD) will receive a donation of 382 adjacent acres to expand Sycamore Valley Open Space Preserve to a total of 1,085 acres. This public park will provide over 3.5 miles of trails and beautiful vistas of Mount Diablo and the Tassajara Valley.

A significant 99 acres of the donated property is considered vital wildlife habitat for species including the threatened California red-legged frog. While EBRPD will hold title in perpetuity, JMLT will hold a conservation easement on this portion, and will steward the property as protected habitat.

Click the thumbnails to see photos of Magee Preserve. 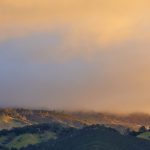 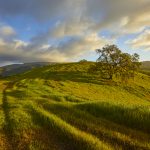 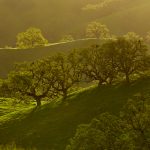 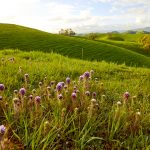 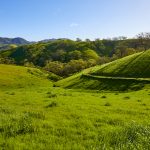 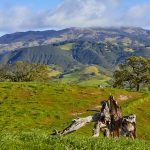 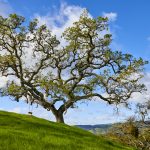 Development is inevitable. The populations of the towns of Danville and Alamo have grown an amazing 10 fold since the 1960s, and dramatic growth will continue. Creating local parks and protected areas just minutes from homes is a gift to residents—present and future, human and non-human—that all lovers of the outdoors can celebrate. 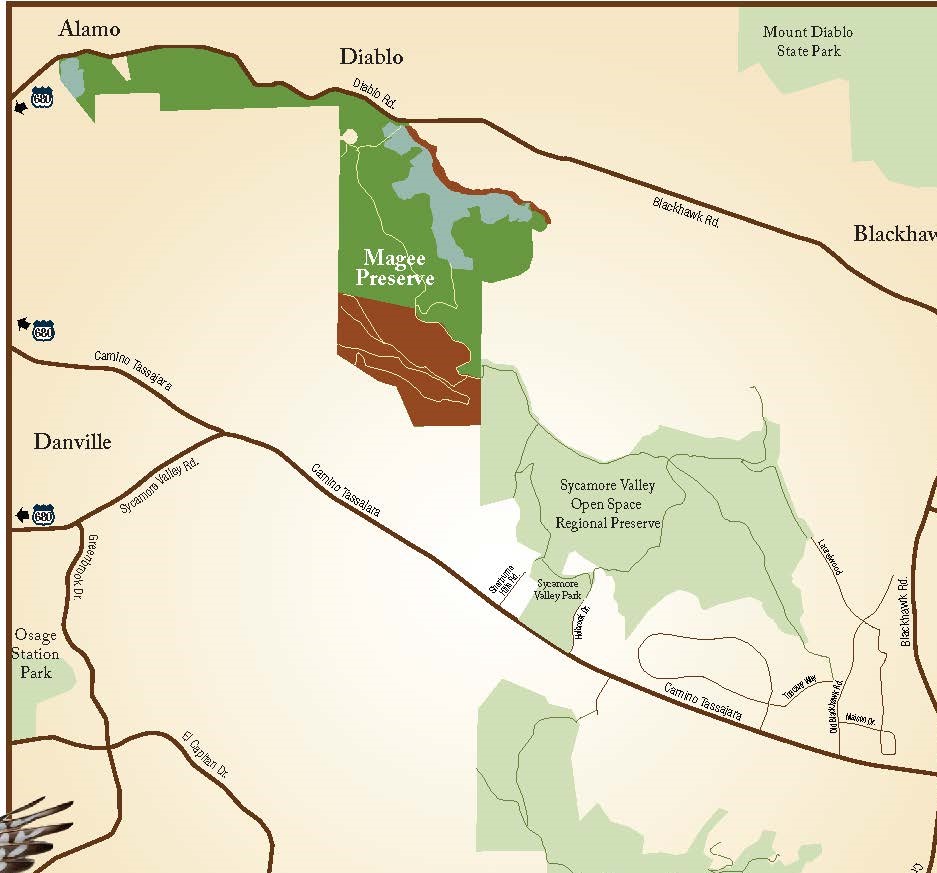