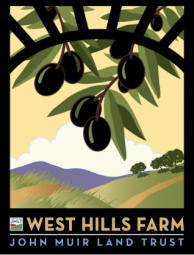 JMLT purchased the historic West Hills Farm located adjacent to Mount Wanda, and later donated the farm to the John Muir National Historic Site. If not for the support of our generous donors, this vital wildlife habitat would have been developed as residential housing. On June 25, 2018, Congressman Mark DeSaulnier (CA-11) announced that the 330-acre John Muir National Historic Site had officially been expanded with JMLT’s gift of these 44 acres. His bill to authorize the acquisition was passed by a vote of 401-to-15 in the U.S. House of Representatives, and then unanimously passed in the Senate. California Senator Kamala Harris (D-CA) authored the companion bill. The president signed the bill into law. West Hills Farm will open to the public after the National Park Service completes the process.

The acquisition preserves the historic nature of the former fruit farm, and visitors will enjoy stunning views of Briones Regional Park and the Alhambra Hills from the property’s hilltops. John Muir walked the farm’s trails with his two daughters to admire the coast live oak, blue oak, valley oak, and bay trees that grow there, as well as the native shrubs, perennials, grasses and annual wildflowers that punctuate its grassy hillsides.

The acquisition expands an extensive trail system for hikers, bikers and equestrians, including critical connections to the 550-mile Bay Area Ridge Trail and to nearby JMLT protected lands along the Franklin Ridge corridor. Under JMLT’s stewardship future generations will now share in the same delights as Muir’s daughters, exploring the lovely property’s plant and wildlife. 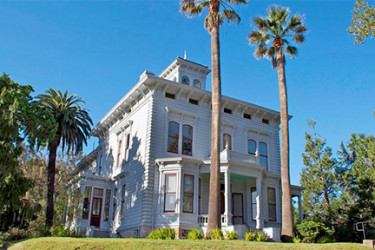 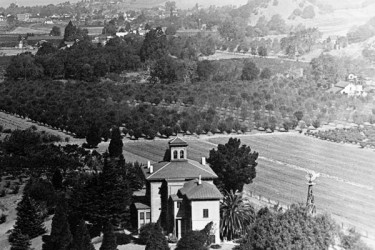