Former foster youth regenerate farm, healing the land and themselves 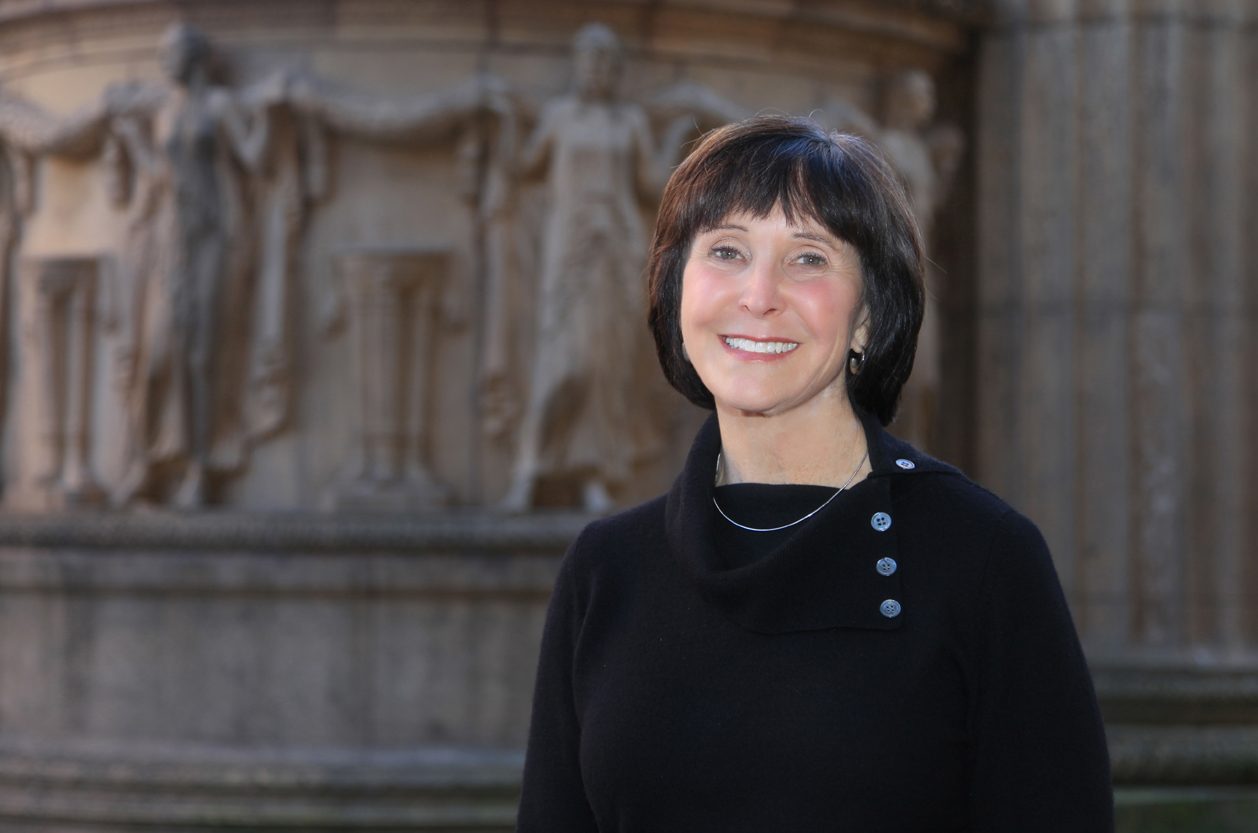 Not until she visited Pacheco Marsh recently did Jan Berckefeldt realize that she had a strong personal connection here—to a place she had just heard of and was seeing for the very first time. Pacheco Marsh is where the vast Walnut Creek Watershed drains into Suisun Bay. Jan has treasured memories growing up on the family ranch playing in San Ramon Creek, an important tributary. Her mother learned to swim here. In fact, if you are reading this, chances are that you live within this same watershed, the largest in Contra Costa County. At 146 square miles it drains the Diablo Valley and the west side of Mount Diablo.

“When I discovered this, I decided right then to make a donation to help restore the marsh,” Jan says. “The place where I first came to love the natural world is part of the same ecosystem JMLT is working to protect.”

Jan’s family history tells the story of the patterns that have transformed the East Bay landscape over the past century and a half. She is descended from one of the original ranching families. Her great grandfather, R.O. Baldwin, came west in 1850 in search of gold. Remarkably, he found it! During a local visit he fell in love with the San Ramon Valley and established Osage Ranch when he purchased a piece of Bartolome Pacheco’s original land grant of Rancho San Ramon. After adding other properties, his holdings eventually grew to 1,700 acres. An enthusiastic early adopter of new ranching practices, Baldwin helped bring the Southern Pacific Railroad to the valley to more easily ship agricultural products to market. Osage Station Park in Danville is located where the railroad once stopped near the family home.

I understand personally how population growth has transformed our local landscape. I cherish our natural places. Time is running out for the last remaining special spaces that should remain untouched. Wildlife habitat is shrinking. We must leave a thriving natural legacy for future generations. Pacheco Marsh will be a wonderful outdoor classroom and playground where young people will have the same experiences I was so lucky to have growing up. 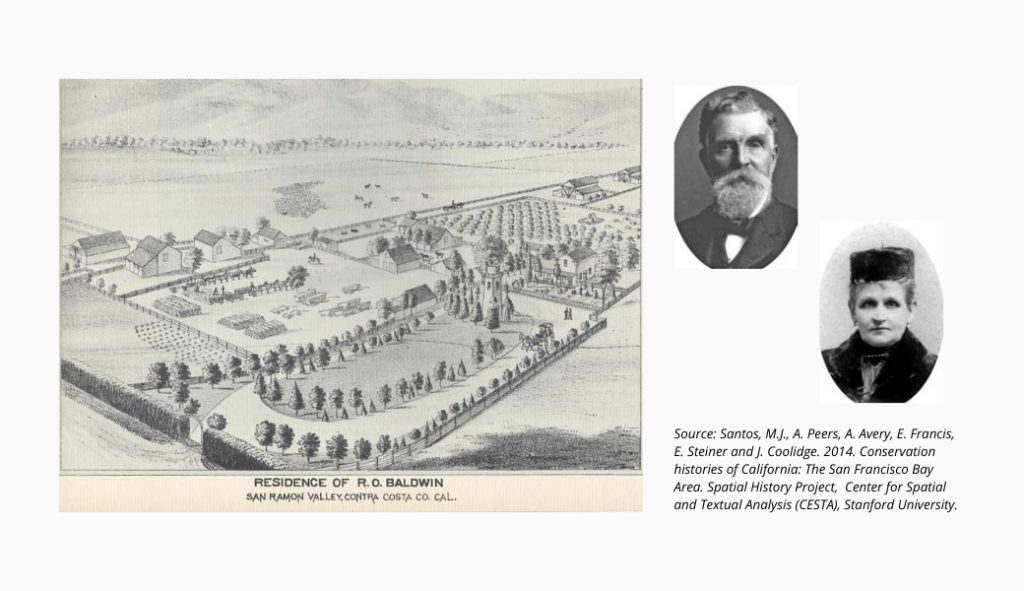 The introduction of the interstate freeway system at mid-century brought an end to the property as a working ranch. Today residential neighborhoods, noisy streets, and busy shops cover the land where cattle once roamed and walnut trees and pear trees flourished.

Jan had an idyllic childhood on the ranch, riding horses, picking fruit in the orchards, climbing Mount Diablo, and exploring the banks of San Ramon Creek. These early experiences produced a lifelong champion of the outdoors, an avid conservationist, and a dedicated advocate for wildlife protection.